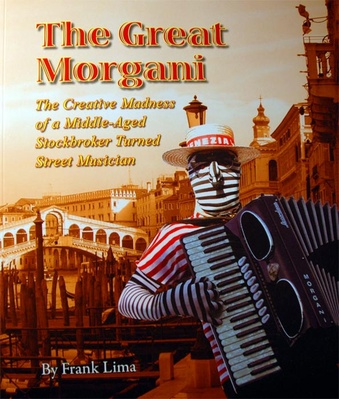 The Great Morgani aka Frank Lima There is a lot to write about in Santa Cruz. From travel books to narrative fiction set in the area, this is a list of books written about Santa Cruz and Santa Cruzans. For a list of writers who live in the area, but who have written books about other topics, see Local Writers.