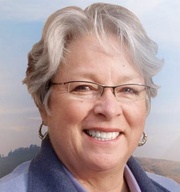 Kathleen "Cass" R. Sylvia serves as Yolo County Public Guardian and Administrator. She has served since 1999 and was re-elected in 2010.

A resident of Davis, Sylvia was honored as Davis Citizen of the Year in 1995.