From talk shows to magazines, the media loves Davis. Check out some of the places Davis has been in the news and broacast fiction: 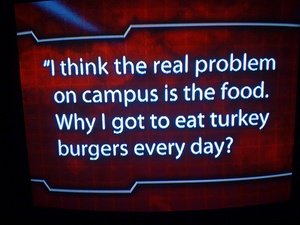 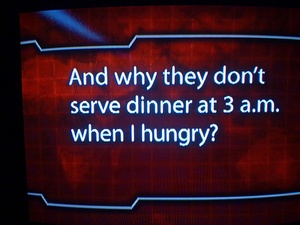 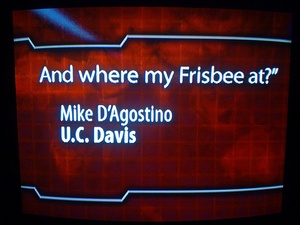 The Davis Wiki has had its own media mentions, and some Davisites create their own buzz by posting videos online.

Davis Community Television is also television even though it's not national.