Lakes, mountains, and wildlife drew a number of famous visitors to the Saranac Lake region. Tuberculosis drew more— whether they came as tuberculosis sufferers or as friends or family members of patients, thousands were brought here by the disease. Many stayed, even after the cure. Many more died here. 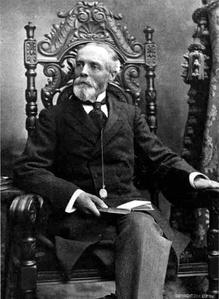 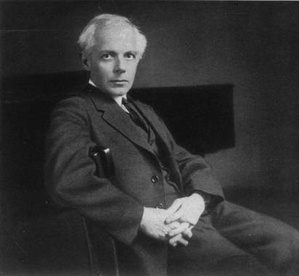 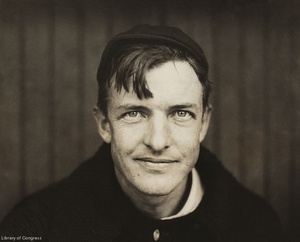 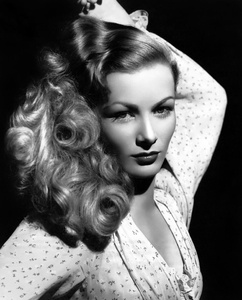 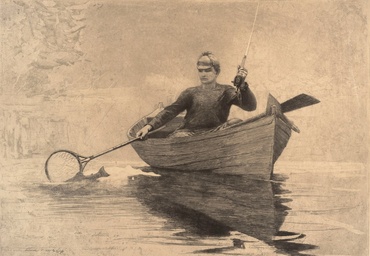